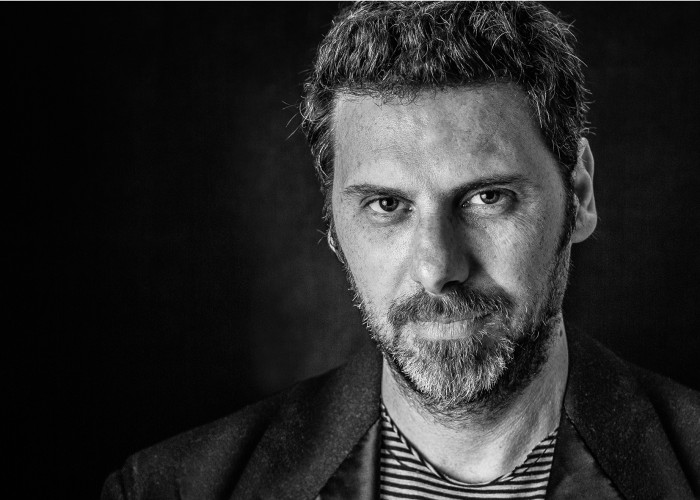 Alessandro Zambelli studied industrial design and materials engineering at the Cova School of Design in Milan, and his career took off in 2000. After several years in Milan, he chose the Mantua countryside as a place to live and work: a territory rich in history, in references and atmosphere that is a continual inspiration for his work. His approach is characterized by a constant research by the interaction between human being - object - environment and his passion for new technologies and materials.

Different types of approaches that converge in the same design philosophy, where they often intersect with each other, creating solutions with a strong experimental character; they have attained numerous awards, including the European Consumer Choice 2011, the NYIGF Award 2012, the ADI Award for Innovation 2014, the Interior Innovation Award 2015 and the Premio dei Premi 2015, established by the President of the Italian Republic. The designer has exhibited his work in Europe, USA, China, Korea and Japan. 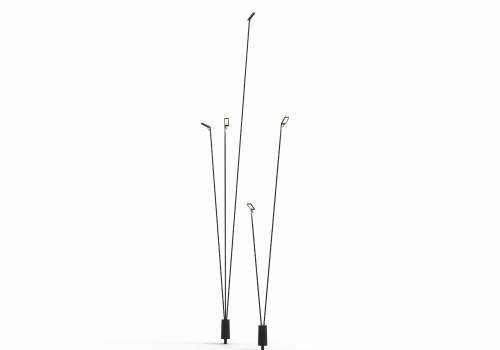