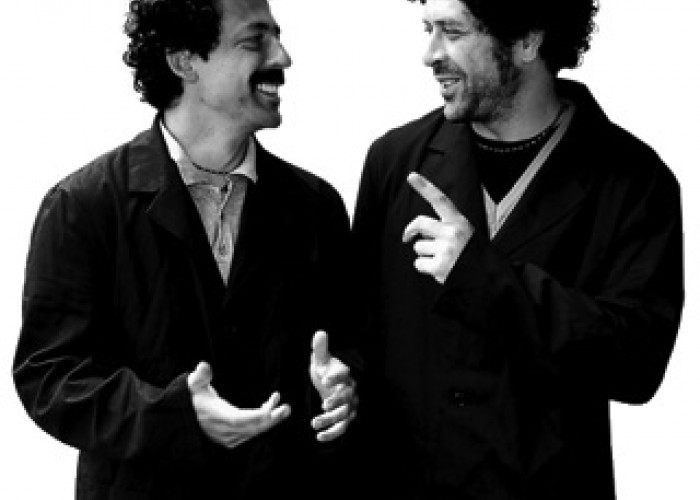 Pio and Tito are brothers, they were born in Venice in 1973 and 1971. In Venice they were graduated in Architecture at the IUAV, the University Institute of Architecture of Venice, in 1998.

They founded in 1996 the professional studio PIO&TITOTOSO. The Studio works in building projects in different countries. In the Industrial design they work with the most qualified companies: Artemide, iGuzzini, Foscarini, Venini, Vistosi, Leucos, for lighting and Alessi, Pedrali, Segis, Fratelli Guzzini, Colombo design, Metalco, Lapalma for furniture. They also plan stands, exhibitions, shops, offices and warehouses for several companies, working on the image and the graphics.

They took part in various exhibitions in Europe ad United States. The MoMa of New York has selected some of their projects.