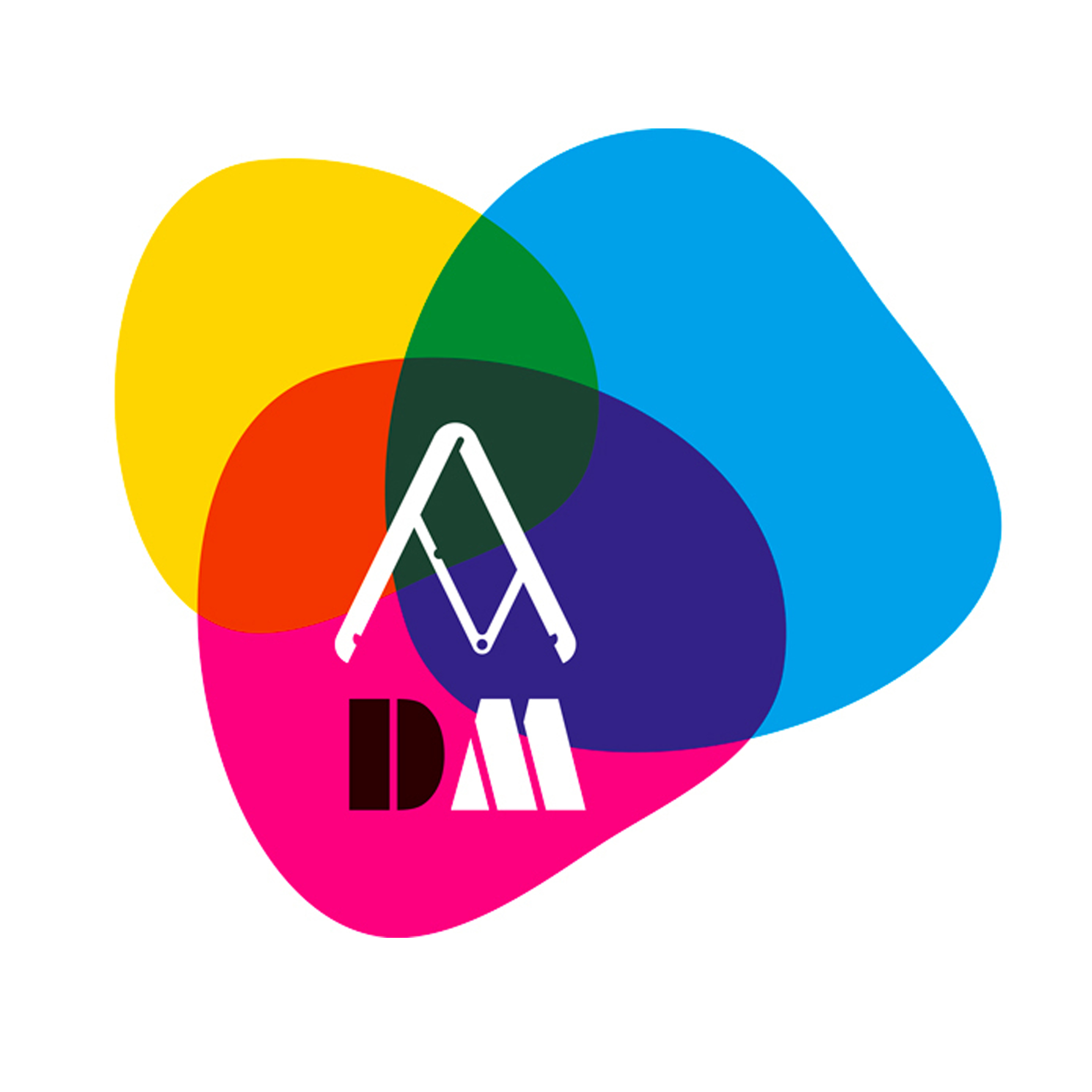 Luceplan joins ADI (Associazione per il Disegno Industriale) for the important and long-awaited opening of the Museum of the Compasso d’Oro in Milan, welcoming visitors starting on 26 May.

Seven Compasso d’Oro awards have been assigned to Luceplan, from 1981 to 2016. Projects that combine technological innovation, research on materials and forms, to the point of formulating completely original lighting concepts, now on view among the exhibits in the museum.

The relationship with ADI has been a close one ever since Luceplan’s debut on the market. Just three years after its founding, the company won its first Compasso d’Oro in 1981 for the D7 wall lamp by Paolo Rizzatto and Sandro Colbertaldo, an innovative design in terms of technology and typology.

The other Compasso d’Oro winners by Luceplan:

Different products that all share in the same philosophy, focused on values of technological and conceptual experimentation, research on materials and aesthetics.

Added to this long list, the Illan suspension lamp by Zsuzsanna Horvath (presented in 2019 and already the winner of many international prizes) will be in the running for the upcoming Compasso d’Oro. The lamp was selected for the ADI Design Index 2020 which will be presented on 3 June.